UNE MSW student, Wes Covey ’21 is collaborating with Maine Boys to Men, Prevention Action Change, and Maine Women’s Lobby to organize a training around Allyship in the community.

From Maine Boys to Men: We are in an age of unprecedented awareness and action around the epidemic of sexual assault and harassment in our society. The scale of this problem can be overwhelming and discouraging when thinking about what can be done on an individual level to create positive change in our own communities. With so many stories of harassment and assault involving men as the perpetrators and predators it can be difficult for men to know how they can contribute to this movement in a meaningful way.

That’s why Maine Women’s Lobby Education Fund and Maine Boys to Men have teamed up to offer a workshop for men that addresses these issues and gives men a positive and proactive role to play in the reduction of sexual violence. In addition to offering concrete upstander invervention training we will also be looking into deeper questions around masculinity, allyship, and the way men are conditioned to function in a culture that has for too long allowed the scourge of sexual violence to persist.

The training is Jan 25th 9:00am – 3:30pm at the UNE Portland campus (room TBD) and registration is already up!

“All people are affected by their experiences with gender and gender roles,” Covey shares.  ” Through this training, we want to help men and male-identified people learn about the challenges faced by women and other marginalized groups, and develop skills for being effective, supportive allies.”

Participants will interact with material that introduces information about lived experiences of marginalized groups along with a conceptual framework and practical allyship skills. Engagement with the material will allow group participants to foster awareness of, and empathy and compassion for marginalized populations and to encourage the practice of allyship in the community. Participants will look closely at how privilege operates in modern society by engaging in topics including gender stereotypes, privilege, consent, bystander intervention, and allyship concepts and skills. By attending this workshop, participants will come away with real skills that can be applied in everyday life to shift attitudes and actions to make  relationships and communities safer and stronger. 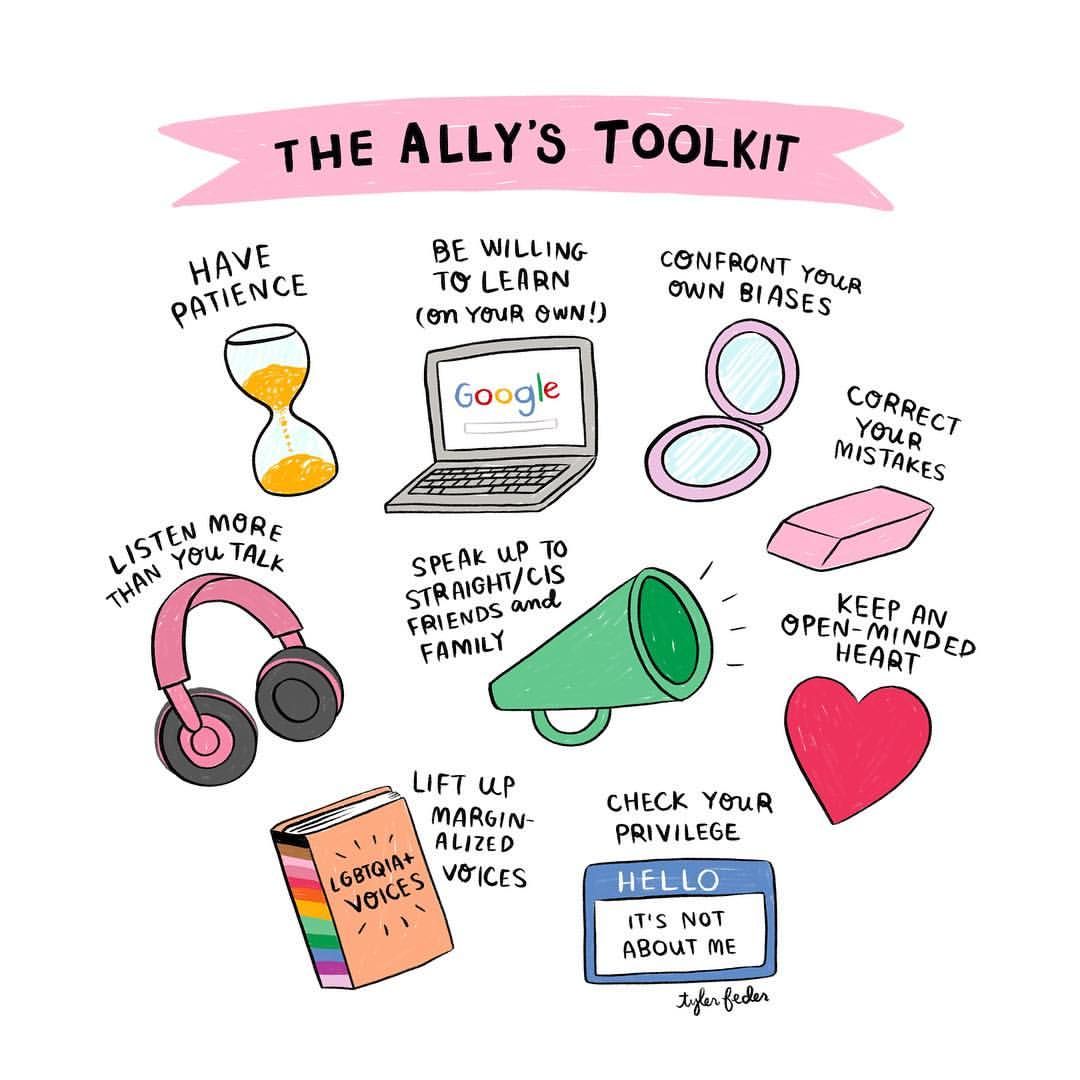 “A key aspect of social work is bringing together groups of people united around common goals of equality,” continues Covey.   “The Engaging Men as Allies program is a great way to bring information and skills to people who can play a key role in the fight for equality and against gender-based violence. By focusing on groups including new fathers, educators and coaches, and members of the immigrant and refugee populations, we hope to bring this important message to as many male identified people as possible.” 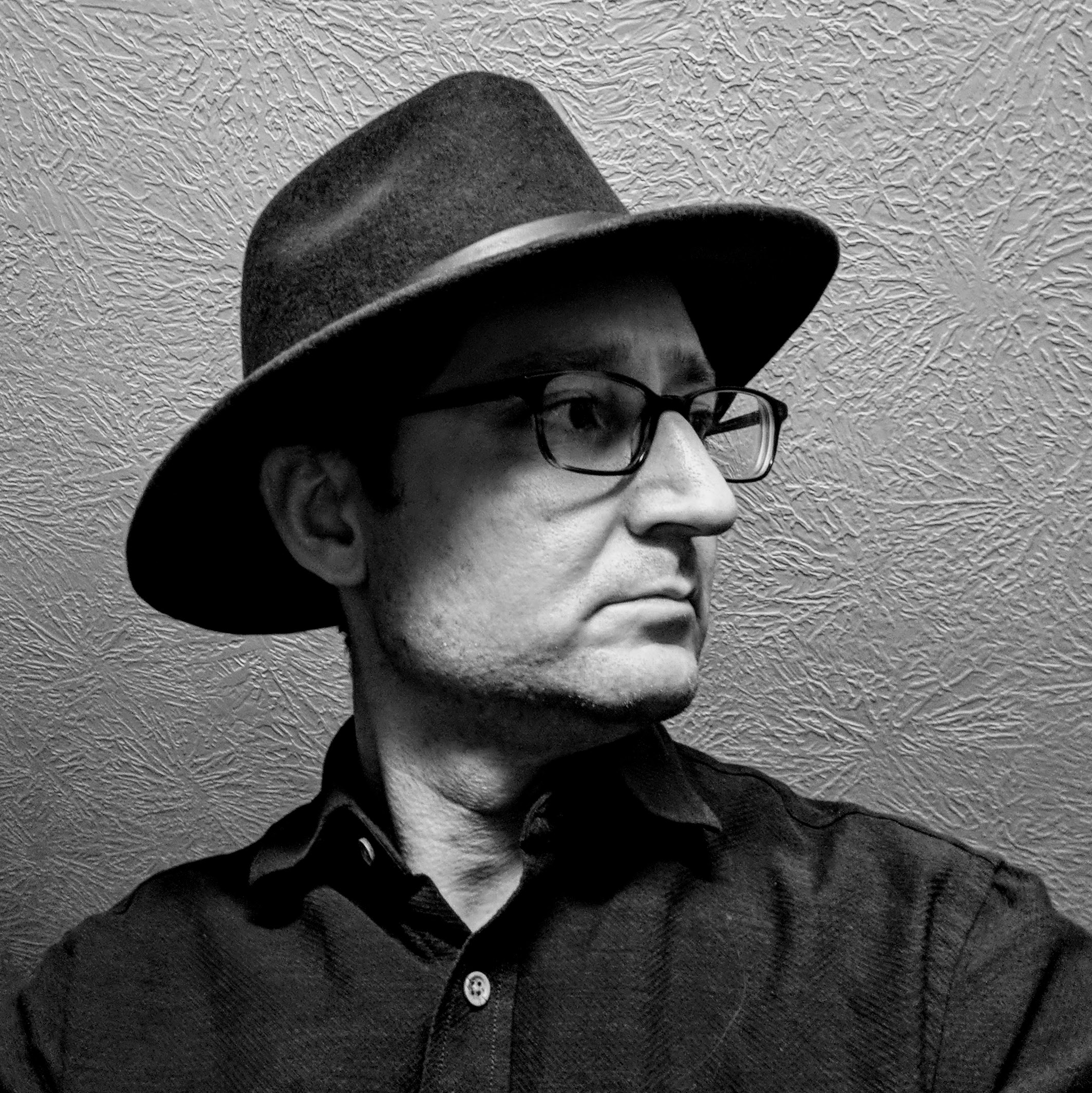 What inspired you to pursue social work?My journey into therapeutic work started in my late twenties, when I trained as a yoga instructor and then as a yoga therapist. I began practicing yoga as a treatment for depression and anxiety, and found it effective enough to want to share the teachings with others. I unexpectedly ended up working at an independent school, where I acted as both official and unofficial adviser for a number of students. I also was a faculty adviser for the Gay-Straight-Trans Alliance, and it was these aspects of the work that made me think again about becoming a therapist. During this time, I turned a personal research project into a class on how music has both assisted with and reflected the battle for social justice in the United States. This work deepened my understanding of the social nature of mental and physical health, and is ultimately what helped me decide to pursue it.

Are you pursuing any certificates? I am working towards the Applied Arts and Social Justice certificate, and am seriously considering the TRIAD certificate as well.

Where you are doing your field placement? My field placement is at Maine Boys to Men, where I am excited to help young people come to a new understanding of gender and gender roles.

To reference the UNE MSW motto, “how do you plan to do good with your MSW?”  I hope to help people who face depression and anxiety issues, and am especially interested in race, gender, and sexuality. While my main goal is individual counseling, I also hope to be able to help with community work around issues of equity.

Wes Covey was also recently featured in a nationally broadcast ad as part of an anti-bullying campaign put together by Disney & ABC tv.  Throughout the nation, community student leaders were nominated and gathered to participate various activities facilitated by the Disney group.  One activity was they they  write a letter to a teacher they felt particularly supported by.  A student Covey worked with at Hebron Academy (where he worked prior to pursuing his MSW at UNE) chose to write his letter to Covey.  Covey’s photo is featured in the backdrop with two students as an actor reads an excerpt from his letter.

UNE’s Integrated Clinical Practice Specialization  prepares you with the advanced clinical skills necessary to practice in a variety of clinical settings and a comprehensive understanding of human potential for individual and collective growth.  Our unique certificate options in Trauma-informed Social Work Practice, Applied Arts and Social Justice (AASJ), and Training in Aging and Diversity (TRIAD)*) alongside field placements, interprofessional learning opportunities, independent studies, and research grants allow you to integrate your individual passions into your educational programming. The nation needs more social workers as we continue to develop our understanding of mental health and advance the rights of the most vulnerable in our society.  Join us today!

Attend one of our info sessions listed HERE

or contact Meg Webster at mwebster4@une.edu to schedule a Zoom